Some students won’t want to follow the tips below.  I know at least one person who is usually grateful for the advice posts I publish, but who’ll look at this post and think, “Are you mad?  My purpose for going out is to get drunk!” 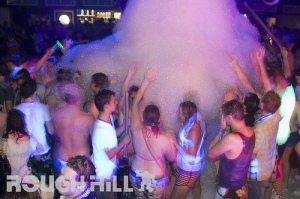 But not everyone enjoys the prospect of going out and getting drunk.  Some want to enjoy themselves and get carried away.  It happens.  Some even think student drinking is a necessary evil.

Drinking alcohol isn’t ‘necessary’.  It doesn’t have to be evil either.

If you do want to have fun (and even a drink or two…or three) without getting slaughtered, read on!  If you’d rather keep getting drunk, enjoying memorable nights that you don’t remember, you can look away now. But there’s no harm in considering it, is there? 🙂 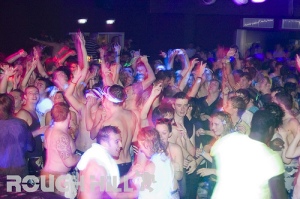