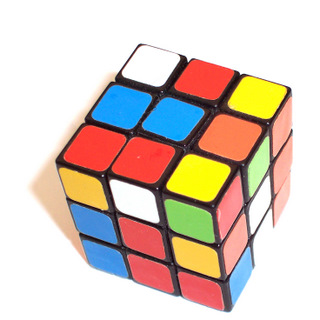 You can do so much more than you realise.

It doesn’t matter how skilled you might be, you have the potential to do more. How? By putting in the work at the beginning.

Whatever you want to achieve, there’s the danger that it looks so time-consuming and such a drag to be bothered with, that you never take that first step.

Well let me tell you this…the time you put in at the beginning of a project can help you save time and achieve so much more in the long run.

My post about writing essays well suggested putting in your research as soon as possible. Even if you don’t deal with the essay straight away, the initial research and notes go a large way to shaping whatever you end up writing.

This is the same with pretty much any project you care to deal with. For instance, I take in a lot of media information…websites, newspapers, magazines, and so on. To help streamline this process, I took the time to build up a convenient list of titles that I could access from the web. It may have taken about three hours to organise, but it’s saved me many multiples of that time since then. I did this:

A few hours of initial legwork enabled me to produce a comprehensive list of titles that I could check however often the magazine updated. So once a week, I could open all the bookmarks in the ‘weekly’ folder and immerse myself in this information quickly and effortlessly.

This technique sped up the time it took to go to each site, helped me remember where I had or hadn’t yet been, gave me more scope to take the information in, and it made the task more managable.

In turning the task into something so easy to execute, my productivity increased greatly and I became happier doing the work itself, because it was so easy to do. I was able to concentrate on the main purpose, which was to read and take in new information.

You can use this technique with almost anything you like. From organising a party through to starting a new society, from setting up a website through to compiling a new diary. It doesn’t matter what you want to do, you will always fare a lot better if you comit to the beginning research and organisation.

Unfortunately, it’s this initial legwork that puts a person off from starting something great. You may be worried that there’s so much to do and there’s a never-ending list of tasks until you reach your goal. But you must develop an understanding that once the initial stage is over, it doesn’t need to be done again. Try to focus on the primary aspects of a project in isolation to your everyday tasks. Because when it’s done, it’s done!

To an extent, you are getting the bigger picture before worrying about the detail. Once you can see all the parts, you can then dig deeper than you might have previously imagined. Sometimes you need the will to start something, before you can reap the benefits. I’m not surprised that this can be immensely difficult to overcome, because of today’s ‘instant’ culture, but you’ll be a stronger person for spending your time so wisely in the opening stages of fulfilling your goals.

Just remember to think about the detail later, though. It’s no good drawing the outline and then failing to colour everything in!

Focus on your initial workings and you really can go that extra mile. Repeat ad infinitum and be ready to amaze yourself. 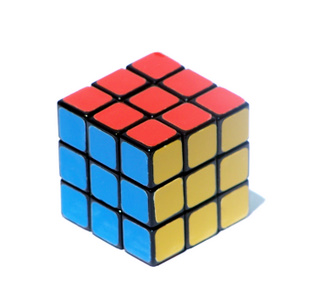