Have you ever thought of Facebook as a learning community? I’m guessing it’s not crossed your mind that much…

What if a tutor started using Facebook for some of your academic work? Would you feel comfortable letting the professor in to your profile? Maybe not. 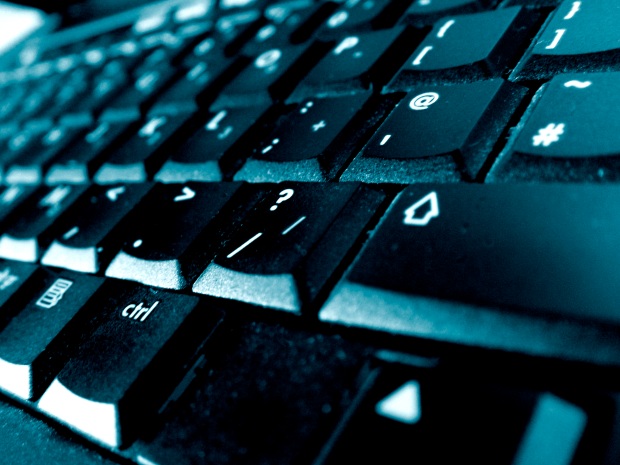 Anouk Lang undertook a project to find a way to build a learning community within a social networking situation, but without infringing on students’ more personal space.

Lang wanted to overcome the barrier whereby students were negative about using Facebook to study. Even those who weren’t so daunted, they usually got uncomfortable past minor administrative and timetabling communications.

Conversation was able to grow academically because “those giving this input and doing this moderation were still peers and therefore not sufficiently different or forbiddingly unknown to the extent that their difference would stand in the way of other students participating”.

Even better, Lang’s experiment didn’t bother with annoying applications. This stuck with the basics, like posting on walls and sending private messages.

Peer mentors started conversations informally, with friendly chatter; something Lang highlights as important for the process to work effectively:

“…getting this right can be a powerful tool in increasing the attractiveness of the group by strengthening its relational interests.”

Students were happy to ask questions. In turn, the final year student mentors were equipped to give answers, because they had been in a similar position in the past.

Better still, anxieties were quickly tempered by mentors. Situations wouldn’t have necessarily been addressed so quickly and effectively using other methods. Facebook win.

But what if Facebook got overtaken by another service? It wasn’t that long ago when Myspace was dish of the day…

Lang explains that proper mentoring requires understanding of online social worlds in general. Methods of communication are key, rather than being an expert in Facebook or any particular service:

“The peer mentoring model is, then, a way of ‘futureproofing’ the resource, as students will be more likely than academic staff to know which technologies are most popular with their peers, and once a framework for online mentoring is established, the SNS can if necessary be migrated in future years to different sites or applications as students’ usage patterns change.”

Can social networking sites benefit learning and student support? Lang argues that they can, “if such sites are conceptualised not as virtual versions of classrooms but rather as places where individuals come to participate in communities of practice”.

Online services are simply tools. They can be used in a number of ways. You can’t effortlessly blend social life and academic work without feeling a bit uncomfortable. But, as Lang demonstrates, it is possible to keep enough distance to enable the social and academic to operate on the same platform without muddling together.

If you didn’t have to sacrifice your informal digital identity, would you be happy to be a part of a social networking learning community? And if you are already, how is it working out for you?